Who Is Brian Doe Chua?

Whether it be diving deep into the refreshing waters of Animation and Video Games, or sailing the seas of Commercials and Narration Voice Over, Brian Doe Chua is a guiding light to get your voice projects safely to shore. Beginning his career as “Brian Doe”, he decided to make an addition to his last name to honor the Chinese side of his heritage. In adopting his mother’s maiden name as part of his professional identity, he is embracing another side of himself.

Having worked as a voice actor for over a decade, Brian has had the privilege to be part of a wide variety of projects. Brian is perhaps best-known for lending his voice to the characters of Timber Spruce in the My Little Pony: Equestria Girls universe, Osamu Mikumo on World Trigger, Gabe Brunai and Katana Sakaki on Beyblade Burst, and many more. Not one to only be confined to the microphone, Brian has also been developing a portfolio of live action work that includes the FOX TV series Wayward Pines, and the CW Network’s Supergirl to go along with various independent film projects that can be seen at film festivals around the world.

Welcome to the Skybox Spaceship! 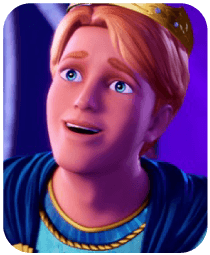 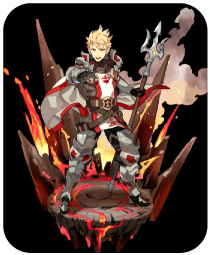 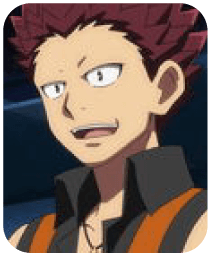 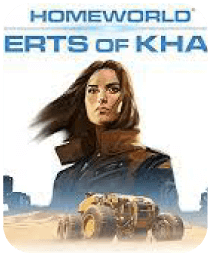 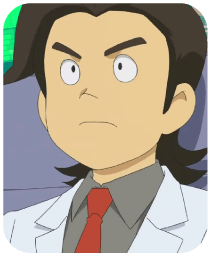 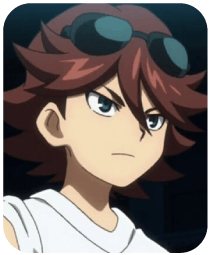 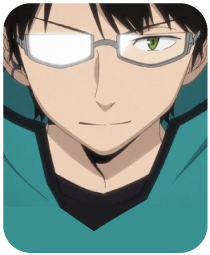 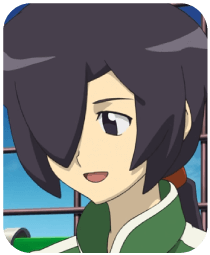 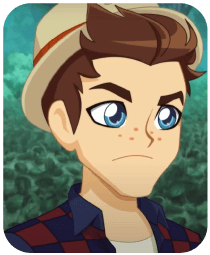 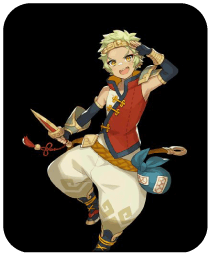 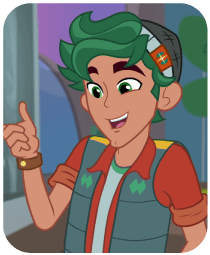 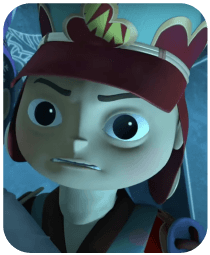 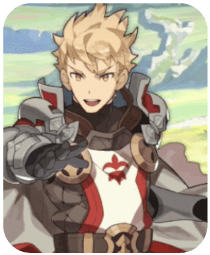 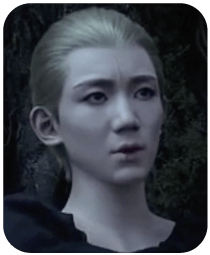 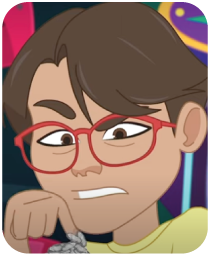 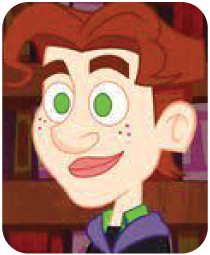 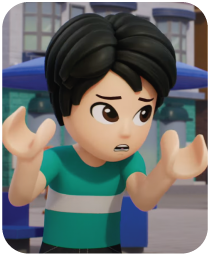 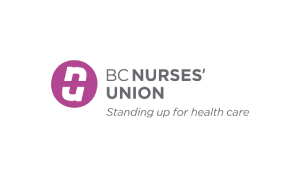 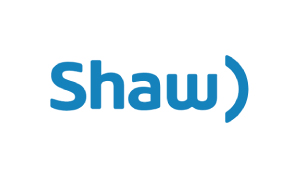